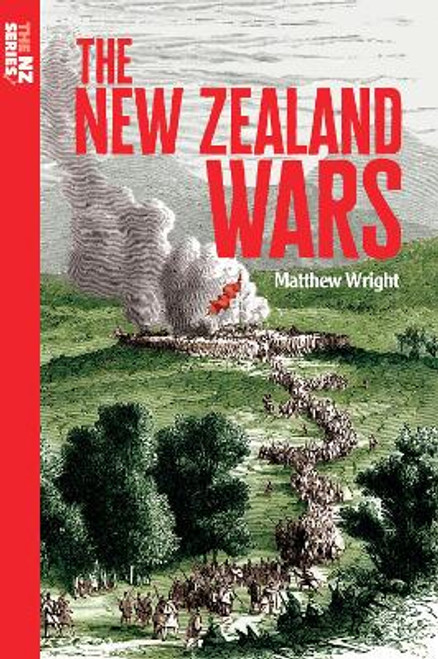 Why did the New Zealand Wars occur? Who fought them and how did they proceed? And where were these battles fought? In The New Zealand Wars, Matthew Wright answers these questions in probing text supported by fact boxes and illustrations that make navigating these protracted wars easy. Building on his 2014 book on the same subject, Wright covers all of the wars major incidents, movements and people, including the Battle of Gate Pa, Pai Marire, and figures such as Colonel G.S. Whitmore and Te Kooti. He shows that the wars, which pitted British settlers and allied Maori against other Maori over a 30-year period, really ended up as a civil war fanning flames in many regions. The book features glossaries that explain military terms, and sidebars that explore subjects like Did Maori invent trench warfare?, and Food, horrible food. There are over 70 colour images, including of battle sites that we can visit today.

Jenny and the Eddies