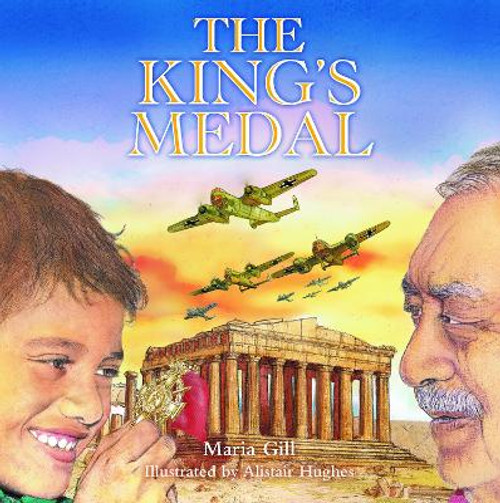 Poppa reveals a war medal in his hand to his grandson. Manu asks, 'Did you win it?" 'Sort of, a King gave it to me,' the old man says. He then tells Manu how his Anzac platoon rescued the Greek King, Prime Minister and the rest of their party on a Greek Island during World War II. It's a perilous journey trekking from one side of the island to the other, trudging up a ravine, across the White Mountains, and through a narrow gorge. They must avoid the German paratroopers landing in their thousands on the island and renegade Crete mountaineers who shoot at them, mistaking them for Germans. Due to the kindness of the village people and the dedication of the Anzac soldiers they make it to the coast and send out SOS signals. But they don't know if the ship is friend or foe. Manu discovers a tale of bravery, teamwork and sacrifice and sees his grandfather in a new light.

The Bikes We Built

The Joy of Gardening

Out Here: An Anthology of Takatapui and LGBTQIA+ Writers from Aotearoa New Zealand

Standing In My Own Shoes