Tangata O Le Moana: New Zealand and the People of the Pacific 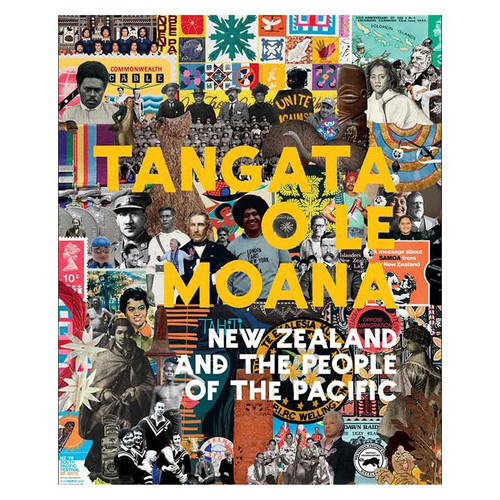 Tangata O Le Moana: New Zealand and the People of the Pacific

Aotearoa New Zealand is home to a large Pasifika population. This illustrated history is the first of its kind to tell their stories – from the legendary feats of the ancestors of modern Māori, to the politically explosive dawn raids of the 1970s, and beyond.

This beautiful book is lavishly illustrated with hundreds of historical and contemporary photos and archival documents. Drawing on a rich cache of oral history, it is a fresh and surprising record of over a thousand years of discovery, encounter, and cultural exchange.