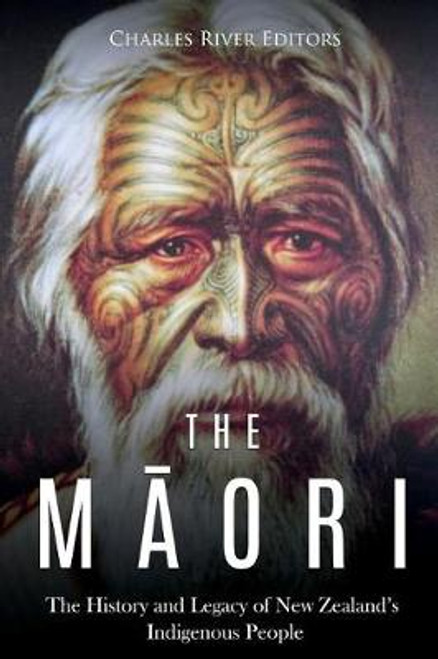 "When one house dies, a second lives." - Maori proverb

In 1769, Captain James Cook's historic expedition in the region would lead to an English claim on Australia, but before he reached Australia, he sailed near New Zealand and spent weeks mapping part of New Zealand's coast. Thus, he was also one of the first to observe and take note of the indigenous peoples of the two islands. His instructions from the Admiralty were to endeavor at all costs to cultivate friendly relations with tribes and peoples he might encounter, and to regard any native people as the natural and legal possessors of any land they were found to occupy. Cook, of course, was not engaged on an expedition of colonization, so when he encountered for the first time a war party of Maori, he certainly had no intention of challenging their overlordship of Aotearoa, although he certainly was interested in discovering more about them.

It was on October 6, 1769 that land was sighted from the masthead of the HMS Endeavour. The ostensible purpose of the expedition was to observe the transit of Venus across the Sun, but in sealed orders, to be opened only when these astrological observations were complete, he was instructed to search for evidence of the fabled Terra Australis. Approaching from the east, having rounded Cape Horn and calling in at Tahiti, the Endeavour arrived off the coast of New Zealand, and two days later it dropped anchor in what would later be known as Poverty Bay. No sign of life or habitation was seen until on the morning of the 9 October when smoke was observed to be rising inland, indicating that the territory was indeed inhabited. Cook and a group of sailors set off for shore in two boats and leaving four men behind to mind the boats, the remainder set off inland over a line of low hills. The sentries, however, were surprised by the arrival of a group of four Maori, who adopted an aggressive posture, and when one lifted a lance to hurl, he was immediately shot down. The impression that all of this left on Cook and the scientific members of the expedition was mixed. By then there had already been several encounters with Polynesian people scattered about the South Pacific, and although occasionally warlike, there were none quite so aggressive as the Maori.

In fairness, it must be added that the Maori understanding of Cook's appearance, and what it represented was by necessity partial, and in approaching it they simply fell back on default behavior, applicable to any stranger approaching their shores. The presence on board the Endeavour of Tupaia allowed for a certain amount of superficial exchange, and a little trade, but little else, and Cook was intrigued by this upright, warlike and handsome people. Taking into account similarities of appearance, customs and languages spread across a vast region of scattered islands, it was obvious that the Polynesian race emerged from a single origin, and that origin Cook speculated was somewhere in the Malay Peninsula or the "East Indies." In this regard, he was not too far from the truth.

The origins of the Polynesian race have been fiercely debated since then, and it was only relatively recently, through genetic and linguistic research, that it can now be stated with certainty that the Polynesian race originated on the Chinese mainland and the islands of Taiwan, the Philippines, Malaysia and Indonesia. Oceania was, indeed, the last major region of the Earth to be penetrated and settled by people, and Polynesia was the last region of Oceania to be inhabited. The vehicle of this expansion was the outrigger canoe, and aided by tides and wind patterns, a migration along the Malay Archipelago, and across the wide expanses of the South Pacific, began sometime between 3000 and 1000 BCE, reaching the western Polynesian Islands in about 900 BCE.