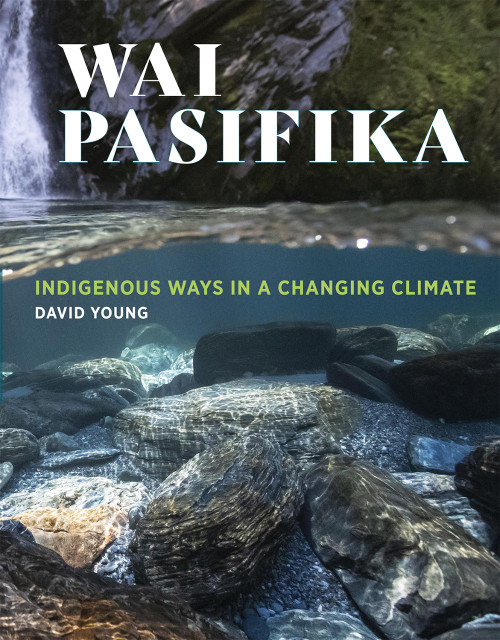 Science can be as wondrous as the explanations that come out of earth-rooted cultures. Polynesians, like the inhabitants of Oceania generally, have always lived in a state of heightened awareness of the profundity and subtlety of nature's moods and interrelationships. Theirs was a holistic view of the world and their place in it. In this beautifully written and stunningly illustrated book, David Young focuses on the increasingly endangered resource of freshwater, and what so-called developed societies can learn from the indigenous voices of the Pacific. Combining nineteenth century and indigenous sources with a selection of modern studies and his own personal encounters, Young keeps a human face on the key issue of water. He confirms that the gift of indigenous people to their colonisers is that they offer systematic and different concepts of being in, and experiencing, nature. It is time people woke up to the dangers and began to embrace possible solutions, Young argues in this inspiring and deeply moving study. Current trends in water management are not only wasteful and destructive but also ultimately deadly. He concludes, however, on a hopeful note, arguing that there is potential for change. The future rests on developing the discipline of deep respect for place, for planet and for life in its myriad forms.

Culture Crossroads: Dealing with the Pressures and Demands on Pacific Islanders Living in Aotearoa