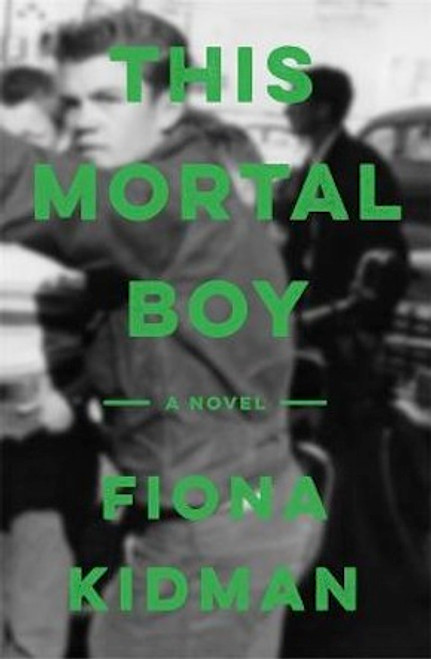 An utterly compelling recreation of the events that led to one of the last executions in New Zealand. Albert Black, known as the 'jukebox killer', was only twenty when he was convicted of murdering another young man in a fight at a milk bar in Auckland on 26 July 1955. His crime fuelled growing moral panic about teenagers, and he was to hang less than five months later, the second-to-last person to be executed in New Zealand. But what really happened? Was this a love crime, was it a sign of juvenile delinquency? Or was this dark episode in our recent history more about our society's reaction to outsiders?

Black's final words, as the hangman covered his head, were, 'I wish you all a merry Christmas, gentlemen, and a prosperous New Year.' This is his story.

Maori Boy: A Memoir of Childhood

The Boys in the Waka Ama

Swim: A Year of Swimming Outdoors in New Zealand

We Can Make a Life