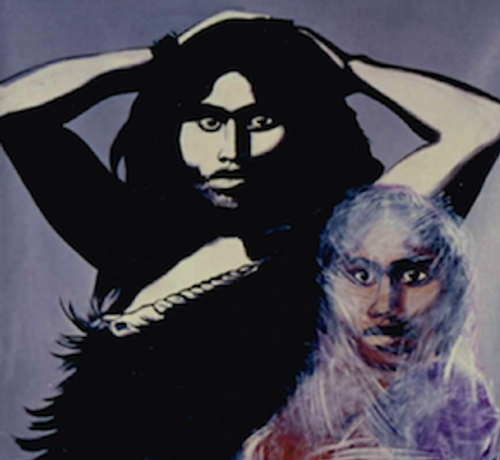 So, 22 years after this work was first written, it is offered up once more—this time greatly enhanced by the artwork of Robyn Kahukiwa—in the hope that a new generation may find it useful. The children who tolerated an absent mother during their precious summer holiday period, so that she could lock herself away and write, are parents themselves now; indeed, the ages of my grandchildren are remarkably similar to the ages of their parents in 1994. While one should perhaps feel some satisfaction at the thought that something written over two decades ago might still be of interest, the optimist in me hopes that the messages in The Balance Destroyed will be well and truly irrelevant before my grandchildren start producing the next generation.