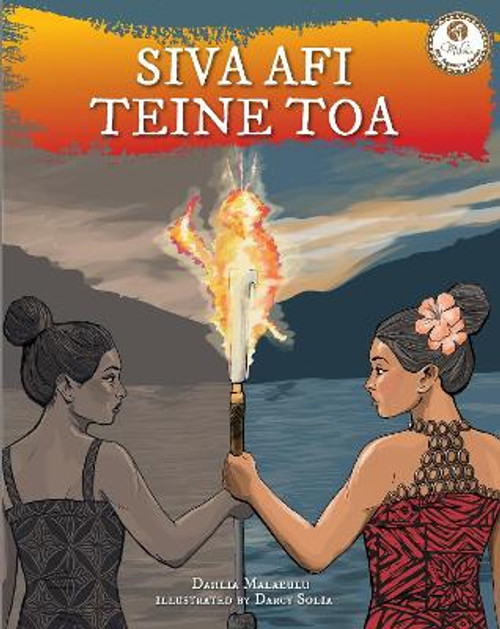 Teuila is the only girl competing in her first ever Siva Afi competition. Mika is the current Siva afi champion, who is not afraid of anyone. In this story of courage, Teuila and Mika learn about the importance of their feagaiga as brother and sister, while discovering their true inner toa warrior spirits. Siva Afi Teine Toa is part of Mila's My Aganu'u Series - a set of Pasifika children's picture books that help to develop the knowledge and understanding of Samoan culture. Mila's My Aganu'u Series is also the first series of Pasifika children's books to be written, edited, illustrated, designed and published by an all Pasifika team.

Siva Afi: A Story from the Islands of Samoa

Whetu Toa and the Hunt for Ramses

Siva Afi: A Story from the Islands of Samoa