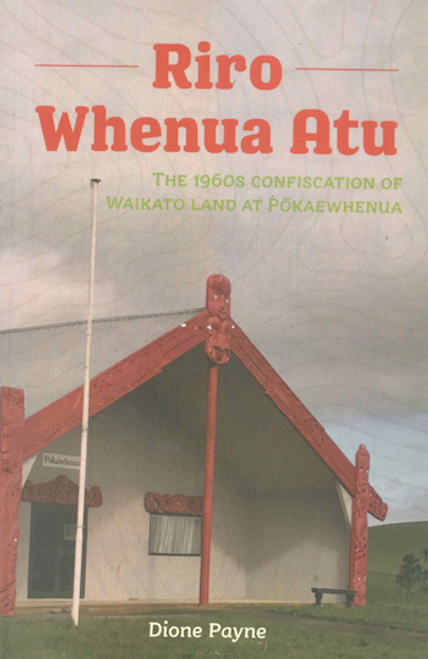 Māori land confiscation is commonly discussed in New Zealand literature as a practice of the nineteenth century. In Waikato, confiscation endured into the 1960s through facilitated alienations of allegedly unproductive Maori land under the Maori Affairs Act of 1953.

This book explains how government agencies utilised a range of measures to evict Maori owners from their land and then sold or leased their land in the national interest. At Pо̄kaewhenua, near Okarea in Waikato, a Māori Land Court Judge deemed whanau land as wasteland and labelled it unproductive. Subsequently the land was then forcibly sold, its owners evicted and their cultivations and farms destroyed.

Dione Payne's analysis of Pо̄kaewhenua opens the doorway for other hapu and iwi to examine their recent historical records that record "sales" of their Māori land. Not all land was confiscated through the Public Works Act and as this book demonstrates many people did not actually sell, it was done on their behalf.

He Puna Kupu, He Manawa aa-Whenua

Prophecy on the River: My Journey To Waitaha