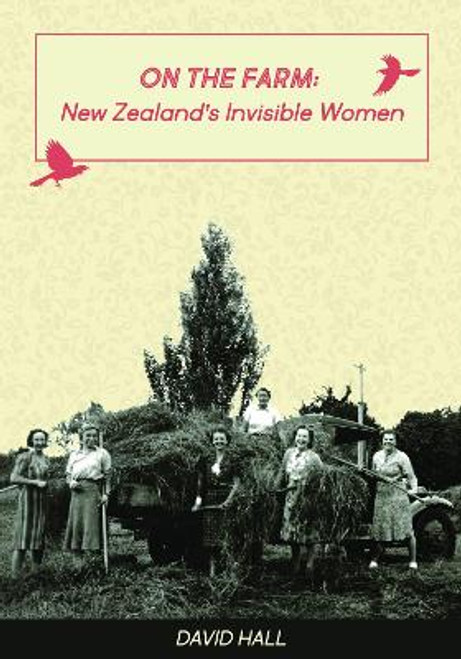 On the Farm: New Zealand's Invisible Women tells the fascinating stories of Kiwi farm women predominantly in their own words, drawing from the vast archive of letters written to New Zealand farming magazines throughout the 20th century. It reveals the daily routines, the various roles women held on farms: from mother to teacher, baker to accountant, cleaner to farm worker, and how their extraordinarily busy work loads were carried out largely unacknowledged and unseen. It shows how women struggled for greater recognition for their contributions to farming, tracing a time from when it was impossible for a woman to get a bank loan to own or operate a farm, to a period when women were often considered equal partners in the running of a farm and regularly became individual farm owners.

Hundertwasser in New Zealand: The Art of Creating Paradise

The Kids Will Be All Right

The Bookseller at the End of the World

Halfway Round the World

Above the Treeline: A guide to the plants and animals of alpine New Zealand