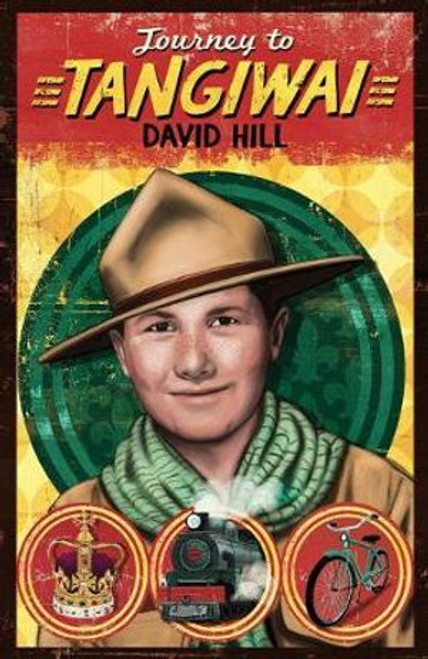 The Tangiwai disaster, on the eve of Christmas 1953, remains one of the major disasters in New Zealand’s history. Peter Cotterill, age 13, starts the year writing in a journal given to him by his great aunt. We follow him through a year of many changes as his town of Napier struggles through hard times in the aftermath of World War 2. He joins the scouts and learns to overlook the small-town class structure. The story climaxes in a train ride to Auckland with his fellow scouts on the eve of Christmas. In the night, unbeknown to the travellers, a lahar has washed away a railway bridge... culminating in an event so tragic that it shocked the nation.