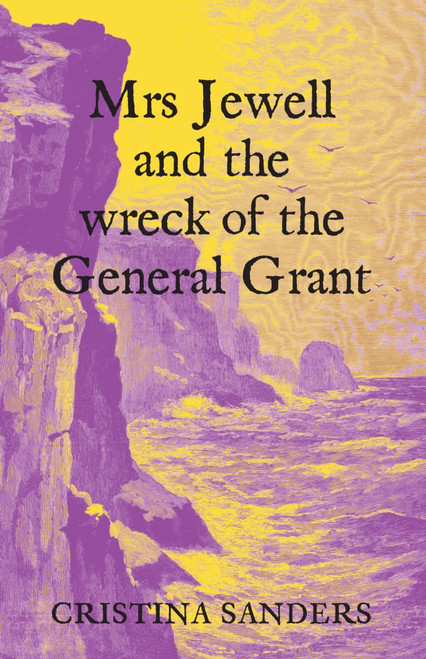 It's 1866 and the three-masted sailing ship General Grant is on the southern route from Melbourne to London, with gold from the diggings secreted in returning miners' hems and pockets. In the fog and the dark, the ship strikes the cliffs of the Auckland Islands, is sucked into a cave and wrecked. Only fourteen men make it ashore and one woman - Mrs Jewell. Stuck on a freezing and exposed island, the castaways have to work together to stay alive, but they're a disparate group with their own secrets to keep and their only officer is disabled by grief after losing his wife in the wreck. A woman is a burden they don't need. Meanwhile stories about the gold grow with the telling: who has it, where is it and how much went down with the ship. Mrs Jewell and the Wreck of the General Grant is a vivid imagining of the story behind the enduring mystery of one of New Zealand's early shipwrecks.

Mr Kiwi Has An Important Job

All Experience Is An Arch

In the Absence of A Jury

How to be a Bad Muslim and Other Essays