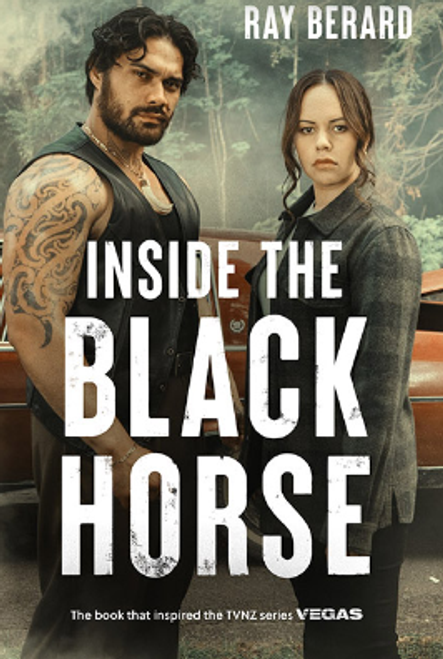 A fast-paced crime novel set against the gang culture of Rotorua. Violent, gripping and visceral. Currently being adapted for TVNZ in a six-part, $6-million series called ‘Vegas’, produced by Greenstone Pictures.

Pio Morgan is waiting outside a pub on a cold winter’s night. There is a debt he must pay and no options left. What he does next drags a group of strangers into a web of confusion that over the course of a few days changes all their lives. There’s the young Māori widow just trying to raise her children, the corporate executive hiding his mistake, the gang of criminals that will do whatever it takes to recover what they’ve lost ― and the outsider sent to town to try and figure out who did
what. Time is running out for all of them as events take an increasingly sinister turn. Has been described as ‘a stonkingly good debut’ and ‘a real cracker’ by the critics.

The Rainbow in My Heart

Climate Aotearoa: What's Happening and What We Can Do About it