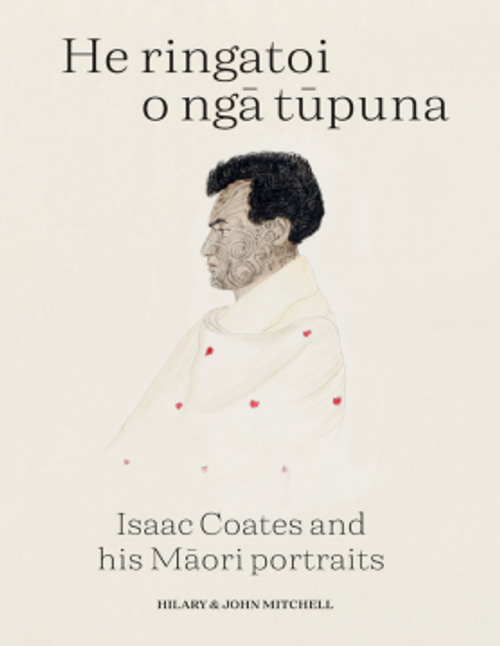 Isaac Coates was an Englishman who lived in Wellington and Nelson between 1841 and 1845. During that time he painted watercolour portraits of 58 Māori from Nelson, Marlborough, Wellington, Waikanae and Kāpiti. Some of these portraits have been well-known for nearly 180 years, although their creator was not
definitively identified until 2000. The discovery in 2007 of a Coates book of portraits in the Pitt Rivers Museum at Oxford University added many previously unknown images to his body of work.

The portraits depict Māori men and women from chiefly whakapapa, as well as commoners and at least one slave. Coates’s meticulous records of each subject’s name, iwi and place of residence are invaluable, and his paintings are strong images of individuals, unlike the more stereotyped work of some of Coates’s contemporaries. Whānau, hapū and iwi treasure Coates’s works because they are the only images of some tūpuna, and they are reminders of those who risked their lives to bring their people to a better life in the Cook Strait regions of Kapiti coast, Wellington, Nelson and Marlborough.

In He Ringatoi O Ngā Tūpuna eminent Te Tau Ihu historians John and Hilary Mitchell unravel the previously unknown story of Isaac Coates, as well as providing biographical details and whakapapa of his subjects, where they can be reliably identified. As well, they discuss Coates’s work, and the many copies of his portraits held in collections in New Zealand, Australia, the US and UK.

He Atua, He Tangata: The World of Maori Mythology

From the Centre: A Writer's Life

How to Live With Mammals