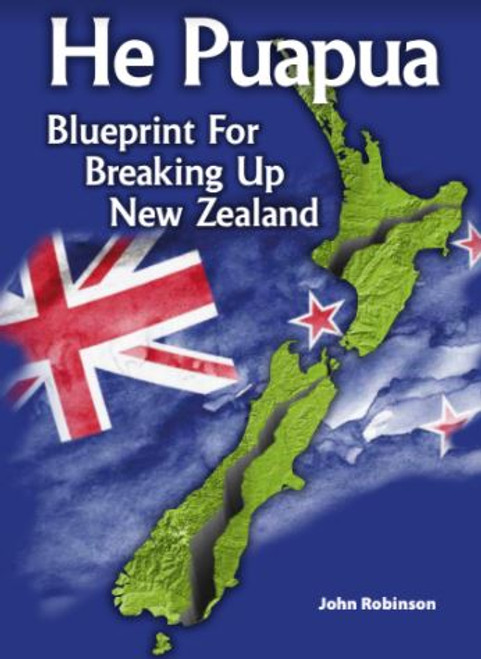 A series of reports, by United Nations and Government agencies, have set down a path to the division by race of New Zealand. The recent He Puapua report is a warning of a complete transformation to a government divided between a tribal elite and a subservient majority. The United Nations Declaration on the Rights of Indigenous Peoples, which gives superior rights to those of certain "races", is a violation of the democratic principle of equality of citizenship. The Labour government of Helen Clark refused to sign New Zealand up to it on the grounds that it contradicted various New Zealand laws and principles of government. As a result of the John Key's National government signing the Declaration, the Cabinet asked the Ministry of Maori Development to commission the He Puapua Report. This recommends the breaking up of the nation into a racially divided system in which a tribal elite has the whip hand over the rest. The Labour government of Jacinda Ardern is proceeding to implement it. This book explains the full implications of the Report, and its threat to the rights and liberties of all New Zealanders.

Changing Gears: Ups and Downs on the New Zealand Road

Death and Dying in New Zealand

Changing Gears: Ups and Downs on the New Zealand Road