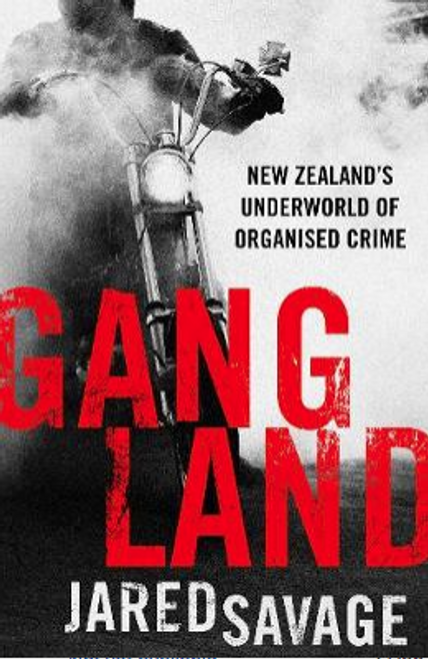 New Zealand is now one of the most lucrative illicit drug markets in the world. Organised crime is about making money. It's a business. But over the past 20 years, the dealers have graduated from motorcycle gangs to Asian crime syndicates and now the most dangerous drug lords in the world - the Mexican cartels.

In Gangland, award-winning investigative reporter Jared Savage shines a light into New Zealand's rising underworld of organised crime and violent gangs. The brutal execution of a husband-and-wife; the undercover cop who infiltrated a casino VIP lounge; the midnight fishing trip which led to the country's biggest cocaine bust; the gangster who shot his best friend in a motorcycle shop: these stories go behind the headlines and open the door to an invisible world - a world where millions of dollars are made, life is cheap, and allegiances change like the flick of a switch.

Prison Break: The Extraordinary Life and Crimes of New Zealand's Most Infamous Escapee

People and Place: Why Where We Live Matters

Jessie and the Monster: A Battle with Anxiety, A Story of Courage and Hope