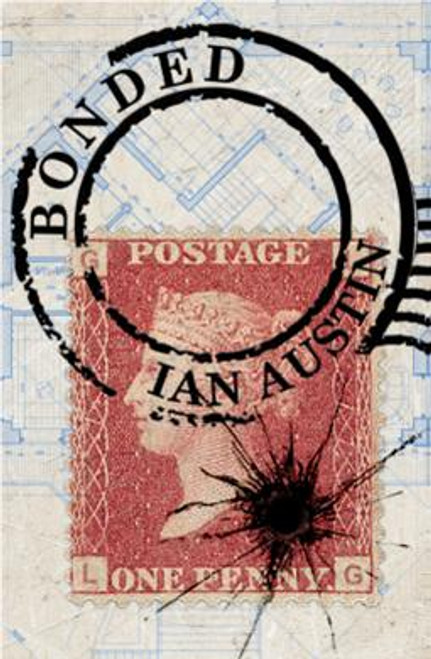 Some families shouldn’t stick together. When unlimited wealth and power are incorporated into the mix too, no boundaries are safe from being crossed to get what you want. Dan Calder’s thrown in at the deep end to help Police make some sense of all the evidence about the terrorist bombing plot at Auckland International Airport, but the one thing he needs most of all is the one thing he doesn’t have… Time! When Calder challenges the authorities view, he’s summarily dumped altogether from the investigation. Aggrieved and hell bent on solving the outrageously audacious crime, he takes off to St Louis in search of a missing sister and preventing the family reunion to end all reunions. One insatiable desire passed down through four generations in America’s broken heart city, a mercenary entirely focused on the job, unbreakable family bonds and Dan Calder’s career covering up a domestic life in turmoil. Everything is on the line with multiple stories interwoven by time and blood… Bonded. Taking inspiration from arguably the most famous, rare and sought after postage stamps ever, Ian Austin has created a brand new crime thriller using the real life stories and histories of those few Plate 77 Penny Reds known to exist . From being lost in earthquakes to stolen from auction houses, the fabled Plate 77's are accepted as the 'Holy Grail' for philatelists across the globe. Using his vast police experience, including undercover and specialist surveillance stints. Austin's Dan Calder character has embedded himself into New Zealand's crime writing culture, with his previous books The Agency, The Second Grave and Frozen Summer. Bonded sees Calder become a truly international crime busting traveller for the first time. Taking his skills and his internal struggles across the Atlantic Ocean to the United States and thereby opening the potential for a whole new audience. Bonded is an edge of the seat thriller and Ian Austin's best yet.

At Home: My favourite recipes for family & friends

Living the Dream: Life by the Water in New Zealand