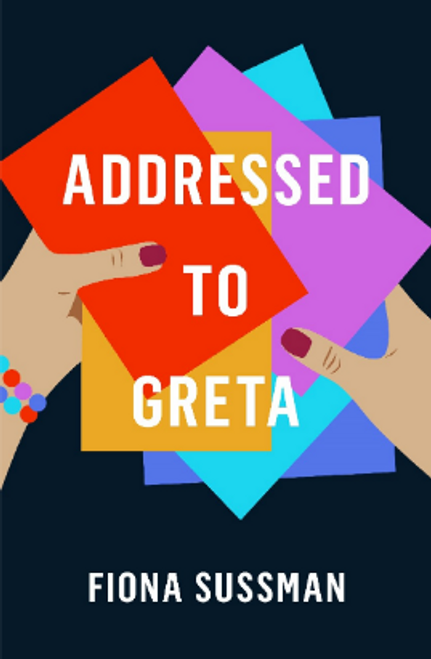 ‘Greta’s ears started to pop. She swallowed hard and looked out of her cabin window. The plane had just broken through a clump of clouds and below was an undulating patchwork of reds and greens. It was what she’d been expecting. The ruralness. Yet also different from the image she’d held in her head. The vastness. The intense terracotta colour. The relentless blue of the sky.’

Greta Jellings lives a small life. No expectation, no disappointment had been her mother’s mantra. It serves Greta well now too. At 30-something years of age she has spent her life pleasing others; working for the past 22 years in a pool-chemicals shop just one of the many compromises she’s had to make. She has embarrassingly big feet and a pet chicken named Marilyn Monroe, but who is she really? Even Greta has no idea.

So, when she receives a call from a lawyer acting on behalf of her dear friend Walter, Greta finds herself presented with a terrifying, though compelling, opportunity. Walter’s bequest, sees Greta embark on a mystery journey, each destination revealed in a letter on the eve of her departure. ADDRESSED TO GRETA is a captivating novel about a woman learning how to express her true self. It is an important story about finding the courage to be seen, and a testament to the transformative power of friendship.