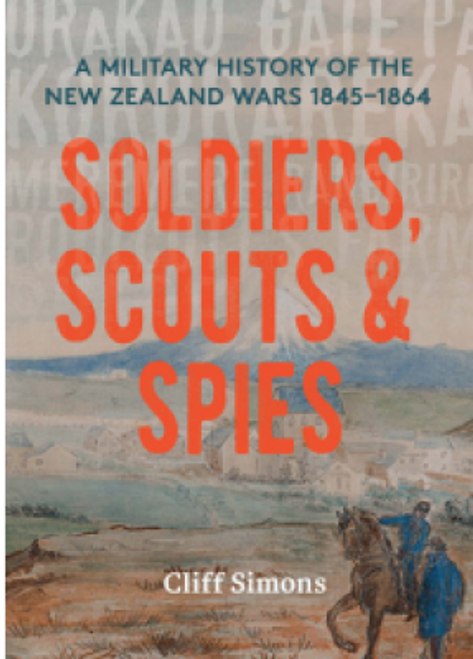 A pivotal period in our history, the New Zealand Wars changed the nation forever. Yet there is often little understanding of how they were fought. M?ori adopted western weapons and evolved their tactics, and even political structures, as they sought ways to confront the power of the British military and the New Zealand Government. Britain was a military and economic super-power but its army and navy faced difficult challenges as they adapted to fighting a strange and capable enemy in a difficult and alien environment.

This book explains the battles in detail, with a focus on military intelligence and its role in the decisions leaders on both sides made about tactics, weapons, logistics and fortifications. Covering conflicts in Northland, Taranaki, Wellington, Waikato and Tauranga, the author creates a compelling narrative as battle plans unfold and are enacted on the ground – with mixed success on both sides.

Simons also brings together themes that tie the wars together across place and time, looking at how the wars made us as a nation, for good or ill, and how they continue to reverberate.

The World of Greek Mythology