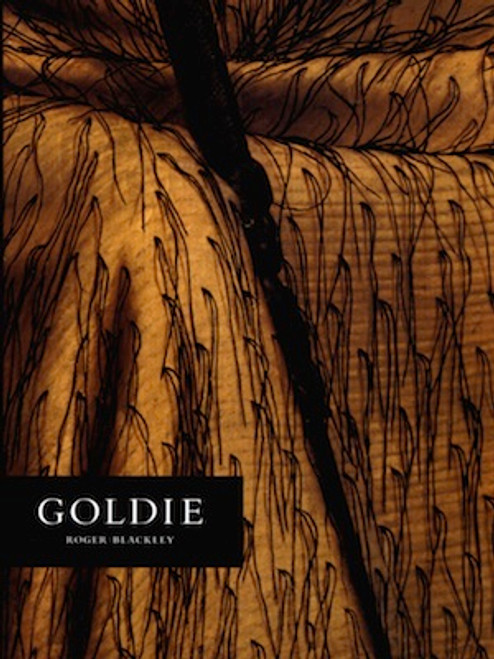 Charles F. Goldie (1870–1947) is probably New Zealand’s best-known artist. His popular fame has been fed by a stream of newspaper reports documenting record-shattering prices, thefts, vandalisms and forgeries. Descendants of Goldie’s models revere the depictions of their ancestors, while others denounce the paintings as documents of colonial racism.

The mystique surrounding Goldie and his art is unparalleled in New Zealand art. Roger Blackley explores Goldie’s career: his early still-life paintings; the years as a student in Paris; his triumphant reign as Auckland’s leading painter in the early years of the twentieth century; the fall from critical favour and descent into ill health; and finally the distinctive late period of the 1930s.

Blackley also charts the posthumous fortunes enjoyed by Goldie’s paintings; their roles as prime commodities in the Pakeha art market, as subjects of controversial stories in the news media, as ancestral portraits of importance to Maori, and as paramount specimens of an academic tradition suppressed by curators of the modernist era.

This comprehensive study of Goldie — his life, career and art — is accompanied by images of over 100 of his paintings in full colour as well as photographs of Goldie at work. This is an essential book for anybody with an interest in New Zealand art and its history.

A Good Joke: The Life and Crimes of Notorious Art Forger Karl Sims

Tears of Rangi: Experiments Across Worlds