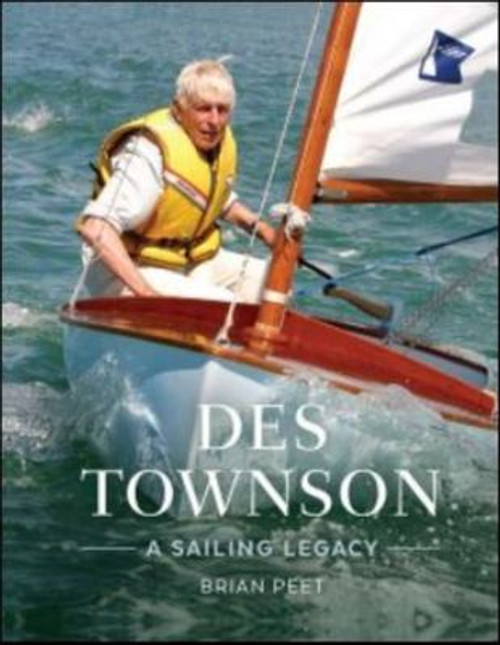 Des Townson was a yacht designer and boatbuilder responsible for a unique body of work which filled a special niche in New Zealand's rich boating history. He possessed an analytical mind, an innate feel for sailing boats and a wonderful eye for their visual balance. As an accomplished racing helmsman, he applied his once-in-a-generation set of skills to his creative art.

During a five decade long design career he produced some of the most eye-catching, easily handled and well performing maritime craft to ever grace New Zealand waters. The fact he was self-taught and worked almost his entire career alone only intensifies the achievements of this remarkable man.

This book chronicles his life and design work through his own recollections and those of his family, close friends and associates. Combined with photos, boat plans and press reports, a detailed record of his impact on the New Zealand sailing scene is preserved. Des Townson's legacy continues to this day through the thousands of yachts still bearing his name.