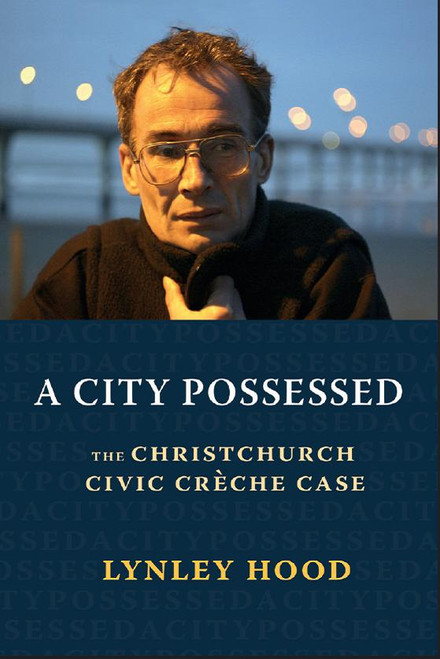 Originally published in 2001, A City Possessed is the shocking account of one of New Zealand’s most high-profile criminal cases – a story of child sexual abuse allegations, gender politics and the law.

Award-winning author Lynley Hood details the allegations laid against staff at Christchurch Civic Crèche in the early 1990s, explaining how such a case could happen, and why it did. The fallout and ongoing disquiet have continued for decades. Hood’s rigorous analysis of the social and legal processes by which the conviction of Peter Ellis was obtained, and has been repeatedly upheld, has major implications for our justice system and social attitudes. Peter Ellis served seven years of a 10-year jail sentence for abusing seven children at the Christchurch Civic Crèche. He has repeatedly maintained his innocence, appealing the verdict several times, and gained widespread support for what many New Zealanders see as a miscarriage of justice. This new paperback edition comes at a time when Peter Ellis and the Christchurch Civic Crèche case have returned to public attention.

The Climate Dispossessed: Justice for the Pacific in Aotearoa

Our Darkest Day : The Terrorist attack in Christchurch New Zealand