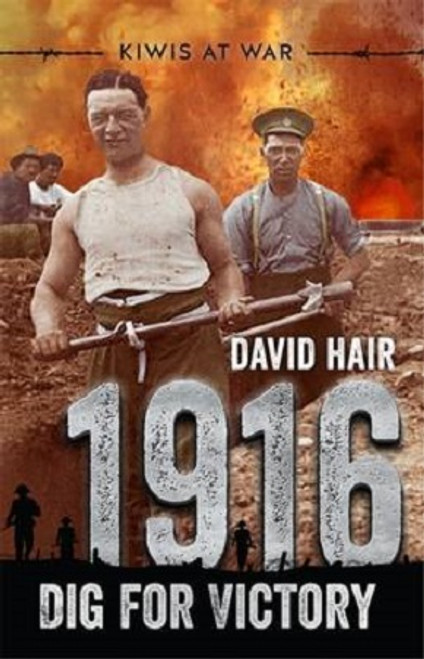 This third book in the Kiwis at War series follows Leith, a young Scots-born lad from Otago, who has been fighting in Galipoli. Much to his disgust, and that of his fellow Otago Mounted Riflies contingent, after the evacuation of Galipoli they are merged with incoming new Maori contingents to become the 'Pioneer Battalion' - buildiing barracks, roads and digging trenches. There is some antagonism between the two factions and when Leith befriends Tamati, a young Maori lad who has lied about his age to enlist, they are ridiculed from both sides. But as time goes by and they are all sent to dig trenches at the Somme, a grudging respect for each other is built up amongst the men.

Critical Perspectives on Empire: Decolonisation and the Pacific

A Maori Word a Day

Awatea and the Kawa Gang