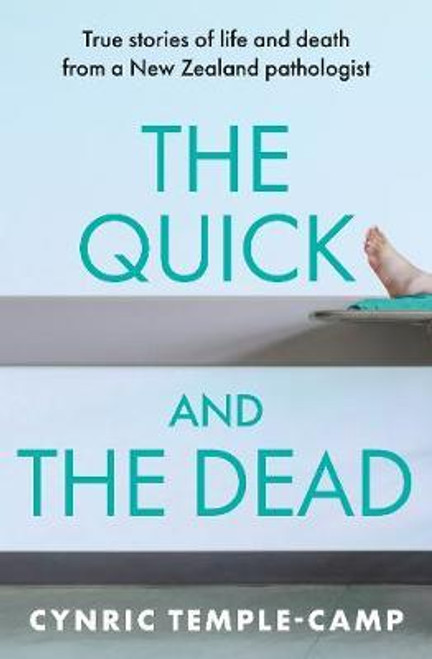 True stories of life, death and fate from a provincial pathologist Dr Cynric Temple-Camp's suspense-filled, often Gothic story-telling ability captivated readers in his debut book, The Cause of Death.

In the Quick and the Dead, New Zealand's self-confessed aficionado of death is back with more mysterious illnesses, gruesome murders, baffling crimes, and the other curious, scarcely believable ways people meet their demise. The Quick and the Dead is also a book about life and the margins of survival - why some people live and others don't when faced with a seemingly similar peril. How much does luck, fate and chance play its part? What is the difference between life and death? What separates the quick and the dead?

I Am Not Joe Donovan

New Zealand Rugby Companion: All You Need to Know About the Greatest Rugby Team in the World