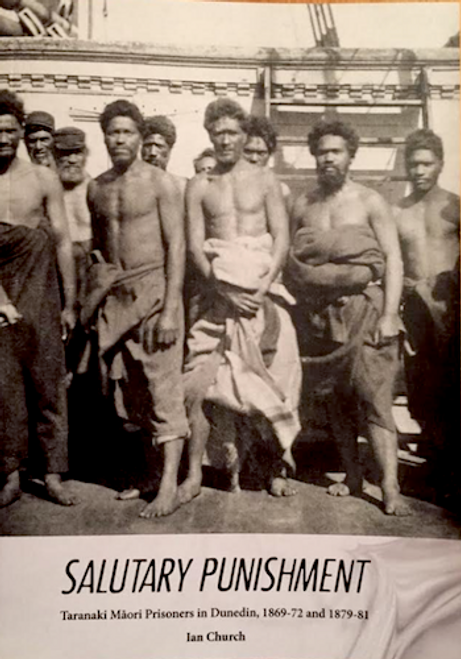 In November 2019 it will be 150 years since 74 men from Te Pakakohi tribe in the Patea area were sent to Dunedin as prisoners of the Crown. By putting tribal allegiance first Pakakohi automatically became guilty of treason. A decade later 137 Parihaka men received the same prison sentence for ploughing their confiscated land as a sign of passive resistance to this action. These were dark days in the history of our country, but the telling of these times is more important today than ever.

Ka mua, ka muri; we must look back in order to move forward.
×

There is No Harbour

Tamanui: The Brave Kokako of Taranaki