New Zealand and the Sea 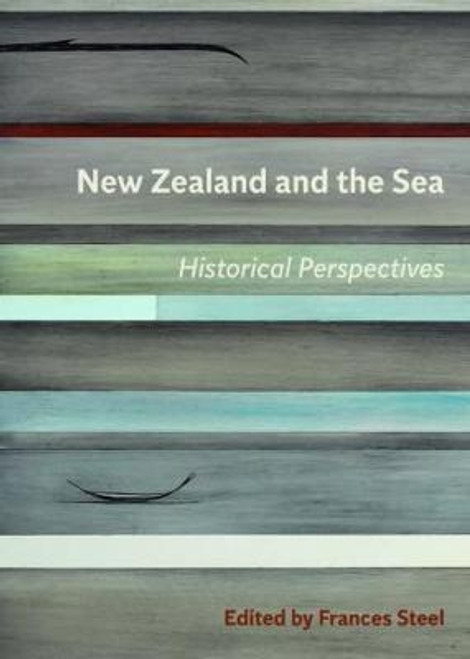 New Zealand and the Sea

As a group of islands in the far south-west Pacific Ocean, New Zealand's history is steeped in the sea. Its people have encountered the sea in many different ways: along the coast, in port, on ships, beneath the waves, behind a camera, and in the realm of the imagination. While they have continually shaped and altered their marine environments, the ocean, too, has shaped their lives.

Leading and emerging scholars highlight the dynamic, ocean-centred history of these islands and their inhabitants, offering fascinating new perspectives on New Zealand's pasts.

Rising from the Bubble