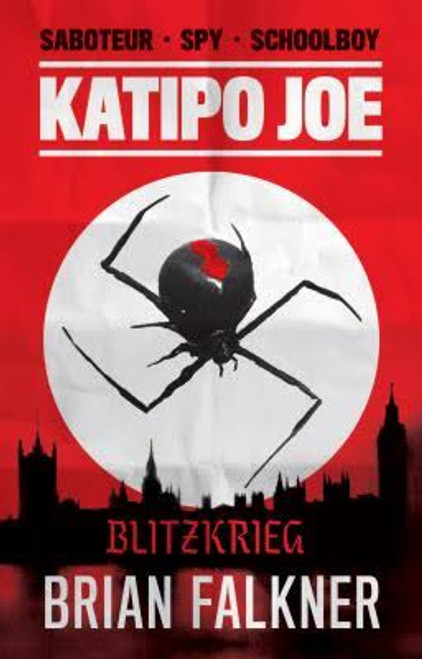 Young Joe is living in pre-WWII Berlin, with his British father and NZ mother, attending school and witnessing the excitement of his friends who are enthusiastically joining the Hitler Youth Movement. Joe feels uncomfortable with the growing mistreatment of local Jews, and after the arrest of his father as a spy, he is forced to escape from Berlin with his mother.

Joe is separated from his mother and evacuated to New Zealand, and, while war looms in Europe, he is frustrated by his distance from the action, and his inability to do anything about finding his father. After a harrowing route back to Europe, Joe attempts to infiltrate the Hitler Youth movement in Germany while at the same time searching for his mother and father in wartime Berlin.

I Am Not Joe Donovan