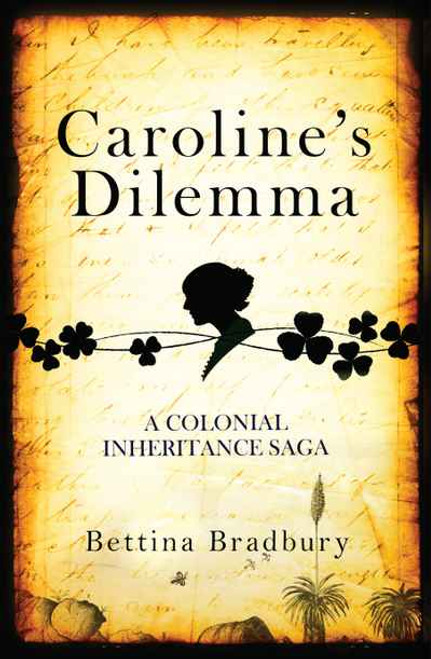 Caroline Kearney faced a heart-breaking dilemma. She was 31 years old and had six children when her husband died in 1866. She had hoped that her sons would inherit the sheep station they owned in the Wimmera in Victoria. But she had no right to it herself. Her husband's will offered a reasonable annuity to support her and the children. But, it had a catch: for that support to be paid, she had to move to Ireland with her children and live in a house her brothers-in-law would choose.

English-born, she had migrated to Australia with her family when she was sixteen. She had never been to Ireland. This extraordinary story reveals much about family, women's rights, property, and the law in the British Empire of the nineteenth century.

Bounty: Cooking with Vegetables 10 Years of the Garden to Table Trust