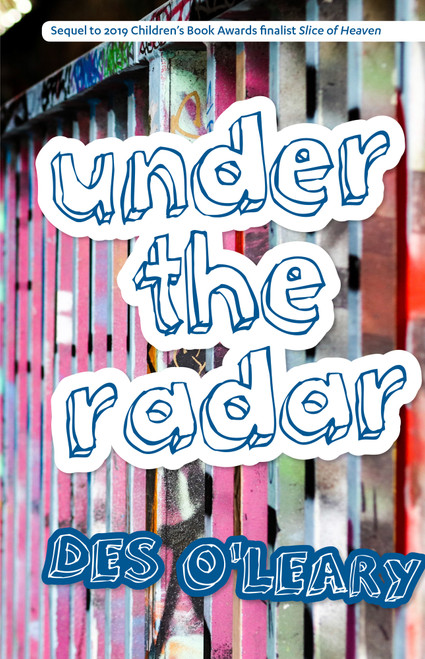 It’s another year at da MEHS for Sione and his mates, and so far Manawahe East High is living up to its other name of ‘heart attack high school’. For a start there are the girls like Lani and Wiki and the way they make things so complicated, and the mysterious new girl who’s somehow Sione’s responsibility. As if that wasn’t enough, some of his old softball team have become wannabe gangstas and are putting pressure on him to join their crew. Outside the schoolyard, real gangs are circling, and a giant guy called Turtle has Sione in his sights. It seems that Sione’s plan to stay under the radar this year is harder than he thought.

With the same laugh-out-loud humour and street-wise storytelling, Under the Radar is the sequel to 2019 Children’s Book Awards finalist Slice of Heaven.

Under the Covers: Secrets of a Magazine Editor

In Our Own Backyard

It’s Good to Know your Neighbours

Take The Lead: How to Care For your Dog