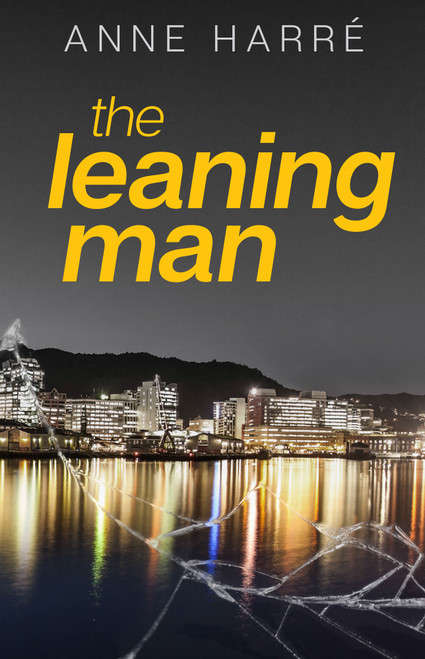 Wellington. The land dips and rolls, the wind has a life of its own. Dig a little deeper and the city is unforgiving and unrepentant. Forget the politicians, they’re poor amateurs in deception and crime.

It’s Saturday night down on the wharf. Celebrations are in full swing for the Westons’ fortieth wedding anniversary. Their daughter Stella has returned from London to attend. Once shoulder-tapped as detective material, a few bad decisions and a questionable ethical dilemma saw her leave the force under a cloud. She’s now a private investigator in London, reduced to filming errant husbands for court cases. She doesn’t want to be home.

Later that night her best friend Teri is found dead in a lane in the central city. Her phone is missing. It looks like suicide, but Stella won’t believe it.

Stella Weston is relentless, foul-mouthed and tenacious. She’s not above taking big risks to find the truth about her friend and the shady world she appears to have been dragged into.

The race is on between those who want the phone, the homeless man who’s pocketed it, and Stella.

The Revolution of Man

What Sort of Man (Stories)

Sons of a Good Keen Man

Mila and the Bone Man

Enough Horizon: The Life And Work Of Blanche Baughan

Celia Seagull and the Plastic Sea

Jenny and the Eddies

A Hippo Lives in Havelock