The Face of Nature: An Environmental History of the Otago Peninsula 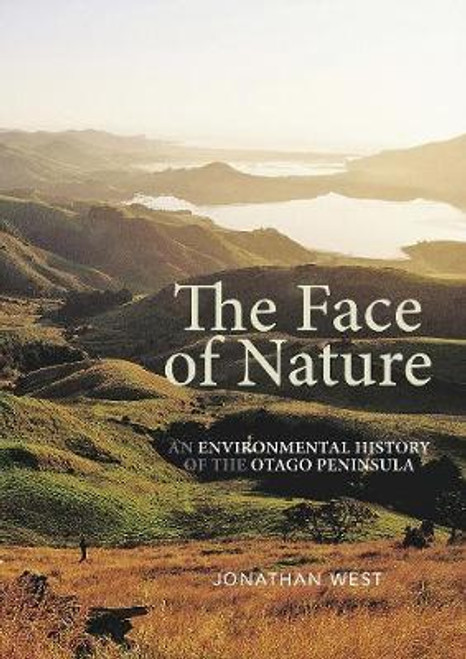 The Face of Nature: An Environmental History of the Otago Peninsula

Bounded by the wild waves of the Pacific on the east, and the more sheltered harbour on the west, the Otago Peninsula is a remarkable landscape. Today a habitat for a diverse array of wildlife including albatrosses, penguins and seals, the Peninsula has undergone dramatic changes since it first attracted human settlement.

In The Face of Nature: An environmental history of the Otago Peninsula Jonathan West explores what people and place made of one another from the arrival of the first Polynesians until the end of the nineteenth century. The Peninsula has always been one of the places in Otago most important to Maori. In 1844 they reluctantly agreed to split it with the British, but the land Maí ori retained has remained at the core of their history in the region. The British settlers divided their part of the Peninsula into small farms whose owners transformed it from native forest into cow country that fed a booming Dunedin -- at that point New Zealands leading commercial city.

This rigorously researched, beautifully illustrated local history documents the rapid environmental change that ensued, which went far beyond the transformation from forest to farm, to the loss of birds, the exhaustion of inshore sheries, eruptions of pests and weeds, enormous sand-blows, and huge and sometimes sudden landslides. The speed and scope of change driven by human occupation of the Peninsula were summed up in 1901 by George Malcolm Thomson, natural scientist and historian. In just 50 years, he said, the whole face of Nature is altered. Already, alongside pride in what they had made of the Peninsula, settlers felt remorse for the losses they had caused. The book incorporates a rich array of maps, paintings and photographs to illustrate the making and unmaking of this unique landscape. In doing so it illustrates why the Otago Peninsula is an ideal location through which to understand the larger environmental history of these islands.

Ravaged Beauty: An Environmental History of the Manawatu