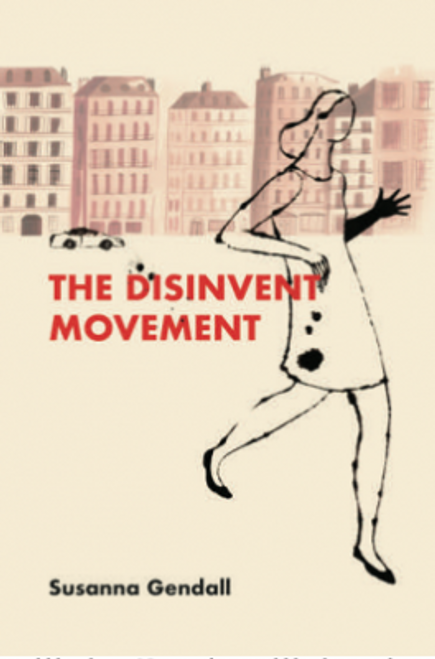 ‘Every week we would disinvent something. Tis week it would be plastic. Next week it would be the aeroplane.I stood outside the supermarket and handed out flyers, which people kindly refused as they left carrying large packs of bottled water.’

The short history of the Disinvent Movement is told by its creator as she looks back on her life in New Zealand, France, Switzerland and other countries. Intertwined with the movement are her efforts to find a way ‘inside’ – an entry point to the system in which so many others seem to be living happily. But once you’re in, what if you want to escape? How do you disinvent the all-encompassing structure of a violent marriage?

The Disinvent Movement is a brilliantly original and poignant first novel, both elliptical and direct, about how we dismantle and remake our stories – and re-cast the people who occupy the most important roles in our lives – in hopes of finding sanctuary.

Jessie and the Monster: A Battle with Anxiety, A Story of Courage and Hope

The Devils You Know