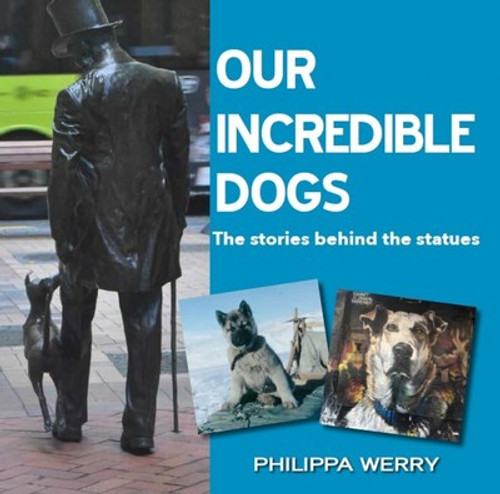 Travelling the country we trace the statues and the stories behind them to show how dogs trace our history and reflect our culture. A fun and informative way to learn more about our history and the role played by man's best friend. Featuring statues of dogs such as George the Jack Russell who saved children from an attack by two pit bulls, legendary cattle rustler James Mackenzie and his dog famous Friday, the father of Wellington John Plimmer and his dog Fritz, Sue the collie sheepdog at Taieri recognising the work of farm dogs in the area, "The dogs from Hairy Maclary" and The Dog from Footroot Flats.

Shouting Zeros and Ones

Charlie Tangaroa and the Creature From the Sea