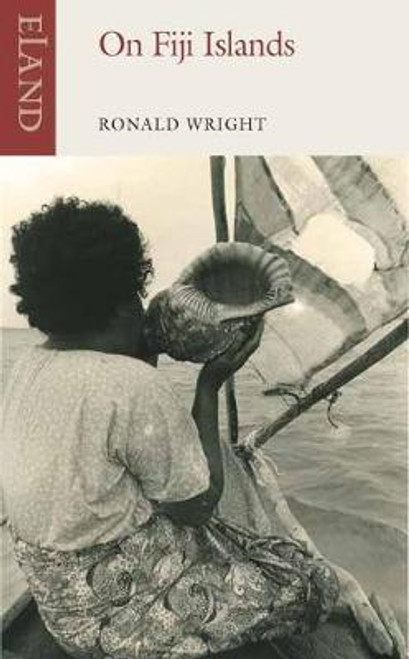 In little more than a century, Fiji islanders have made the transition from cannibalism to Christianity, from colony to flourishing self-government, without losing their own culture. As Ronald Wright observes, societies that do not eat people are fascinated by those that did, and often used this fact as an excuse to conquer, kill and enslave. Touring cities bustling with Indian merchants, quiet Fijian villages and taking part in communal ceremonies, he attributes the remarkable independence of Fiji to the fact that the indigenous social structure remains intact and eighty-three per cent of the land remains in local hands. Wright tells their story with wit and evident pleasure.

We Used to Eat People: Revelations of a Fiji Island Traditional Village

Pots for Sale: A Story From the Islands of Fiji

Cultures of the World: Fiji

Mangoes: A Story from Fiji

People of the Sea

Performing Masculinity: Body, Self and Identity in Modern Fiji

Voyagers: The Settlement of the Pacific