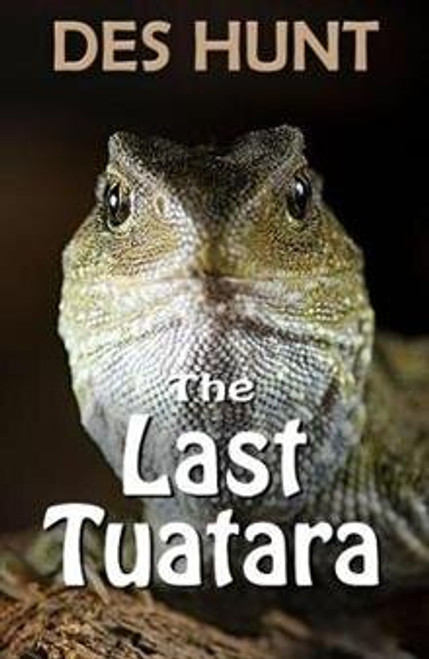 Twins Jason and Jessy Knowles have always wondered what might be at the top of Jelly Mountain, a stand-out feature on their parents' remote King Country farm. But the problem is there's no known way to get up there. Then oilman Shawn Morris flies over the mountain in his survey plane, almost crashing on the top. Something has caught Shawn's eyes, something important, except he's not sharing it with anyone.

As the search for oil on the farm continues, it becomes clear that the man will do anything to protect and exploit his discovery. When Jase and Jess eventually find out what it is, they know they are the only ones who can stop him. What started out as an adventure becomes a dangerous race to save a species from extinction.

NZ Classic -- The Lion in the Meadow

NZ Classic -- Mark of the Lion

Kei Hea A Maui? Where Are You Maui?

Treats from Little and Friday

Kowhai and the Giants

Two Shakes of a Lamb's Tail: The Diary of a Country Vet