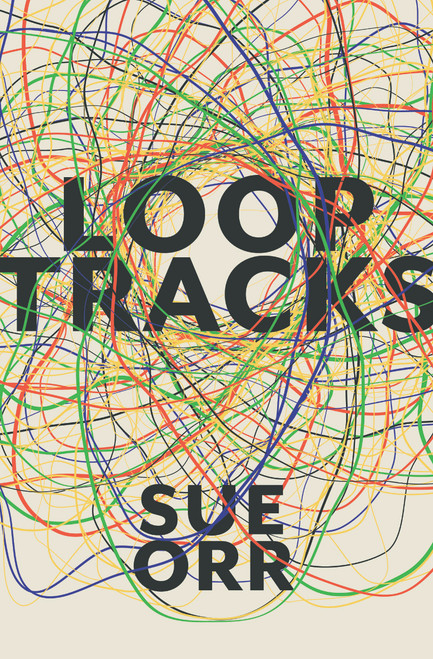 It's 1978: the Auckland abortion clinic has been forced to close and sixteen-year-old Charlie has to fly to Sydney, but the plane is delayed on the tarmac. It's 2019: Charlie's tightly contained Wellington life with her grandson Tommy is interrupted by the unexpected intrusions of Tommy's first girlfriend, Jenna, and the father he has never known, Jim. The year turns, and everything changes again. Loop Tracks is a major New Zealand novel, written in real time against the progress of the Covid-19 pandemic and the New Zealand General Election and euthanasia referendum.

Off The Beaten Track

She Is Not Your Rehab

Beachcombing: A guide to seashores of the Southern Hemisphere