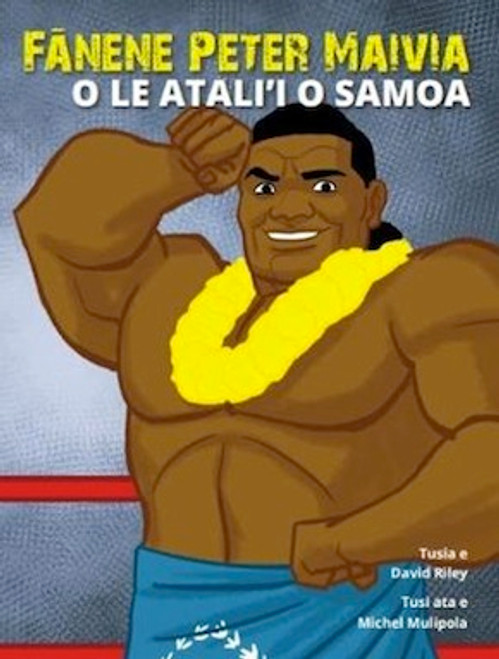 Teach Me My Feelings in Samoan (Bilingual)