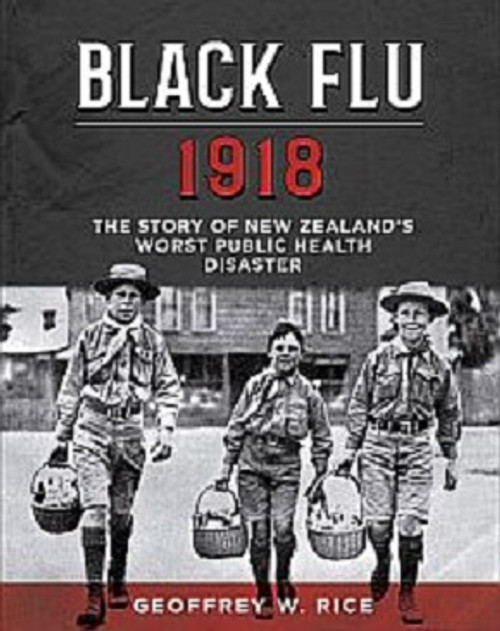 Many New Zealand families were affected by the 1918 influenza pandemic.

In the space of about six weeks, over 6,400 Pakeha died and an estimated 2,500 Maori. That equals nearly half the total of New Zealand soldiers killed in the First World War. Yet these were civilians, dying in the first month of peace. This was New Zealand's worst-ever public health disaster. The whole country seemed to shut down for several weeks in November 1918. Because the victims' bodies turned black when they died, many believed it was the plague. Could it happen again?

The risk of another major influenza pandemic is even greater now, thanks to international jet travel. Global flu surveillance should give us better warning, and we now have anti-viral drugs and antibiotics to deal with the secondary pneumonia that was the real killer in 1918. But do we have the systems in place to deal with another massive health crisis? 'Black Flu 1918' shows how we coped back in 1918 - the response of public health officials, how the sick were nursed, how thousands of convalescents were fed and the lessons learned that may still be useful today. It is an inspiring and fascinating story that all New Zealanders need to know about. This book is a condensed and updated version of Geffrey Rice's 2005 book 'Black November: The 1918 influenza pandemic in New Zealand'.

New illustrations have been added, many in colour, and there are new sections on memorials and recent influenza research

This Is Not How It Ends

Relentless: How a Mother and Daughter Defied the Odds

All Those Who Live on Islands