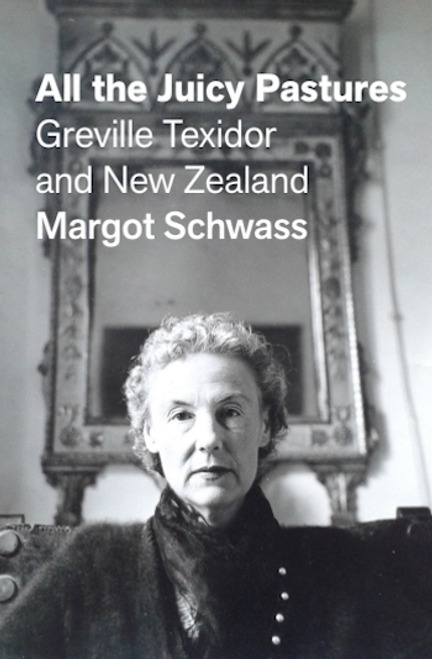 Greville Texidor was born in England in 1902, and before her arrival in New Zealand as a refugee at the outbreak of the Second World War she had worked as an artist’s model, actress and music hall dancer, and had fought in the anarchist militia in the Spanish Civil War. While in New Zealand she turned to writing, and by the time she left for Australia and Spain in 1947 she had produced a small but impressive body of fiction. She died in 1964.

The fruit of years of research, All the Juicy Pastures tells this story of this extraordinary life in full for the first time, and is illustrated with many never-before-seen photographs.

All of This For You (Collector's Edition)

All Experience Is An Arch

The Kids Will Be All Right

The Day the Plants Fought Back!

Sportsman of the Year