Whetu Toa and the Magician 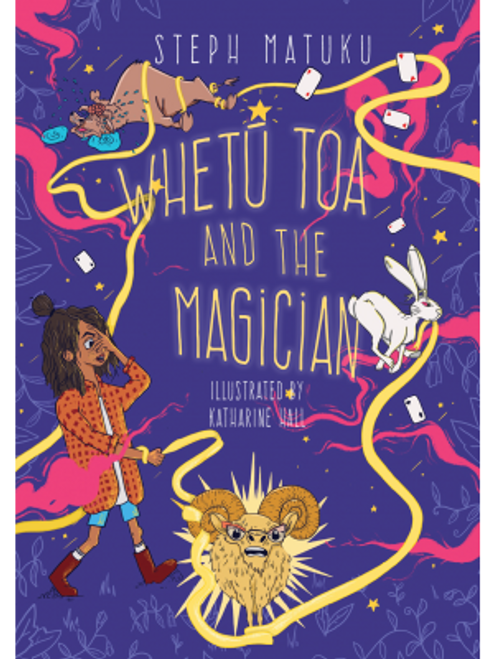 Whetu Toa and the Magician

Errant’s been playing around with magic and created a carnivorous lamb, which he can’t change back. Rather than face the magician, Errant disappears and Whetū becomes the magician’s new assistant, just in time for the Royal Performance.

It all seems to be going well until Errant reappears to seek his revenge, and Whetū must save the day – and the king.

He Pukapuka Tataku I Nga Mahi a Te Rauparaha Nui: A Record of the Life of the Great Te Rauparaha

Awa and the Dreamrealm (Dreamweavers Book 1)

Nanny Mihi and the Rainbow