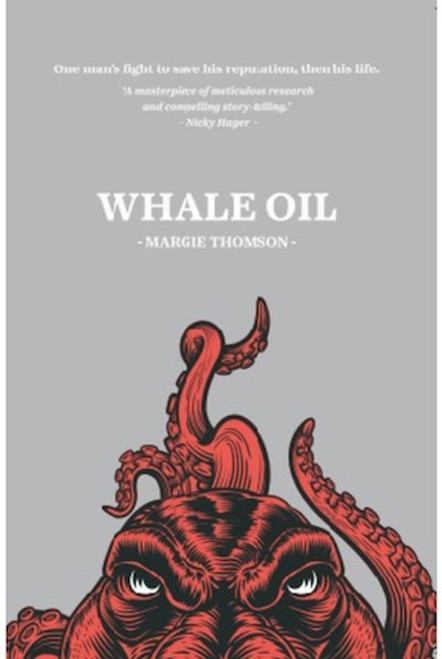 This book covers the many years during which Whale Oil attempted to discredit, malign and destroy Matt Blomfield’s life using material hacked from his computer and business files which were mysteriously handed to him. Pleas to the police for assistance fell on deaf ears and when Matt decided to take legal action, the progress through the courts was glacially slow and hampered by Whale Oil at every turn.

This book is meticulously researched and written in a warm, informative style which belies the chilling story of what went on. It should be of interest to every New Zealander.

The Woman Who Was Swallowed by a Whale / Niue

Taking the Lead: How Jacinda Ardern Wowed the World

The Good, The Bad and the Downright Ugly Side of New Zealand Business