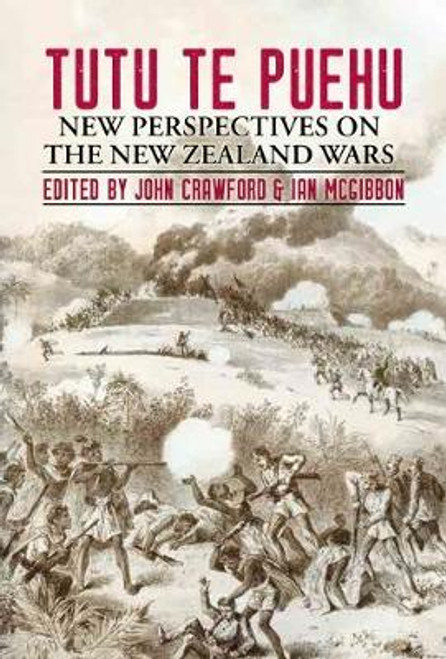 The New Zealand Wars of the 19th century are among the most profound influences on the development of modern New Zealand, says Sir Jerry Mateparae in his foreword to this book.

Chapters discuss the Northern, Waikato, Taranaki, Urewera and other conflicts. Topics include the transportation of Maori prisoners to Van Diemens Land; the role of the militia, the navy and coastal steamers; military intelligence; the loyalty of many Maori to the Crown; the Arawa Flying Columns as an early special force; press reportage here and overseas; memorialisation of the wars; the Australian and imperial context - and more.

A Short History of the New Zealand Wars

New Zealand Between the Wars