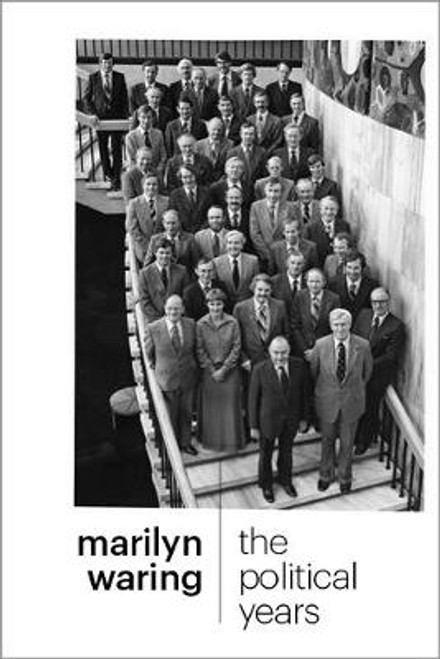 "When I entered Parliament in 1975, I joined a very small club: although women in New Zealand won the right to vote in 1893, only a tiny handful had been Members of Parliament in the hundred or so years that followed. I was number 15!"

In 1975, Marilyn Waring was elected to the New Zealand Parliament as the MP for Raglan. Aged just 23, she was one of only a few female MPs who served through the turbulent years of Muldoon's government. For nine years, Waring was at the centre of major political decisions, until her parliamentary career culminated during the debate over nuclear arms. When Waring informed Muldoon that she intended to cross the fl oor and vote for the opposition bill which would make New Zealand nuclear free, he called a snap election. And the government fell. . .

This is an autobiographical account of Waring's extraordinary years in parliament. She tells the story of her journey from being elected as a new National Party MP in a conservative rural seat to being publicly decried by the Prime Minister for her `feminist anti-nuclear stance' that threatened to bring down his government. Her tale of life in a male-dominated and relentlessly demanding political world is both uniquely of its time and still of pressing relevance today.

Pull No Punches: Memoir of a Political Survivor

Polly Does NOT Want a Cracker!

One and a Half Million Buttons

Pilgrim Days: From Vietnam to the SAS