The Invincibles #1: Power Up! 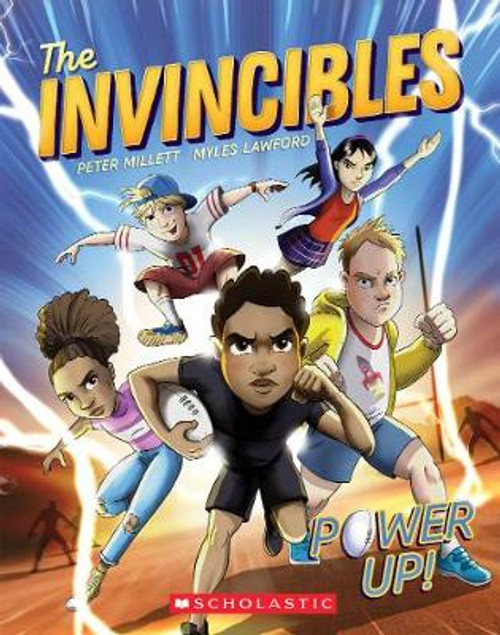 The Invincibles #1: Power Up!

One day Tana, Scotty, Zinnia, Andrea and Muzza are zapped by lightning on a footy field and transformed into a team of POWERED-UP heroes known as The Invincibles. But the clock is ticking... they have 80 minutes before its game over and their powers vanish! So when Tricky Ricky hatches a sinister scheme to ruin the reputation of the mighty national team the All Greats, its The Invincibles alone who can save them.

Can the team work together to use their powers before disaster strikes? The Invincibles... a SUPER-POWERED action and sports comedy, featuring tackles, tries, titanium terrors and a ticking deadline that will make your hair stand on end.

Towards the Mountain: A Story of Grief and Hope Forty Years on From Erebus

Dragonflies and Damselflies of New Zealand

Abigail and the Birth of the Sun