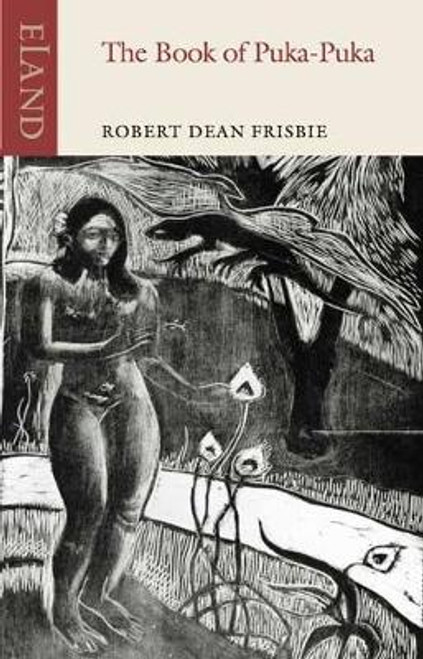 Puka-Puka is a triangular coral reef, some seven miles in circumference with three islands. It frames a lagoon so clear that one can see the coral forests some ten fathoms below. It is the most remote, and probably the most beautiful, of all the Cook Islands.

Robert Dean Frisbie was born in Ohio (1896) but his health was crippled after fighting in the First World. In 1920, he sailed for the Southern Pacific with a library of books, a desire to live and an ambition to write. In 1924 he travelled out to Puka-Puka and over the next four years he wrote a series of twenty-nine articles for Atlantic Monthly, which were later gathered together to create The Book of Puka-Puka.

The Book of Puka-Puka is not about travel, it is about staying still. It is about living as a conspicuous stranger and slowly allowing yourself to become absorbed into the ways of an ancient, indigenous community.

Sea People: In Search of the Ancient Navigators of the Pacific

It's A Small World

Machete and the Ghost