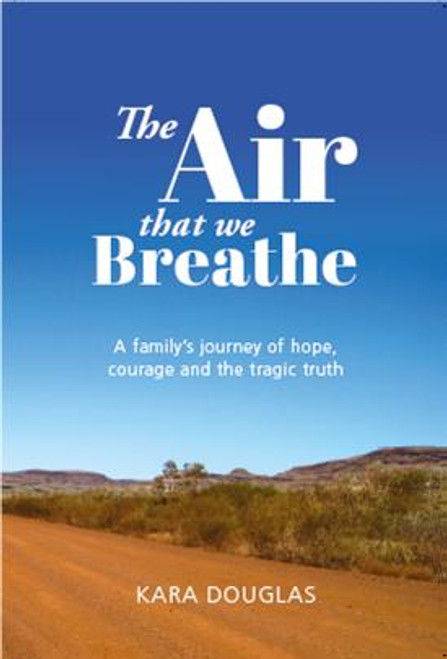 Based on one of Australia's worst industrial disasters,The Air That We Breathe is an account of ordinary people living through the catastrophic consequences of corporate greed and wilful blindness.

In 1961 Italian immigrants Abele and Maria Moretti settle into life in Western Australia. They are promised a financially secure future working in an asbestos mine in the harsh and desolate outback. Despite health warnings to management, the mine continues to operate. Thirty years later, the unthinkable happens and the Moretti family begin an arduous journey to seek justice. At the same time Katerina, a lawyer, representing the mining company, makes a surprising discovery about her family that causes her to rethink her allegiances.

The human stories weave between the narratives of the immigrant miner and mine manager, and later, the lawyer and the mine's daughter. The impact of this story will stir emotions that remain long after the last page has been turned.

Where We Once Belonged

We Can Make a Life

Wild Horses of the World