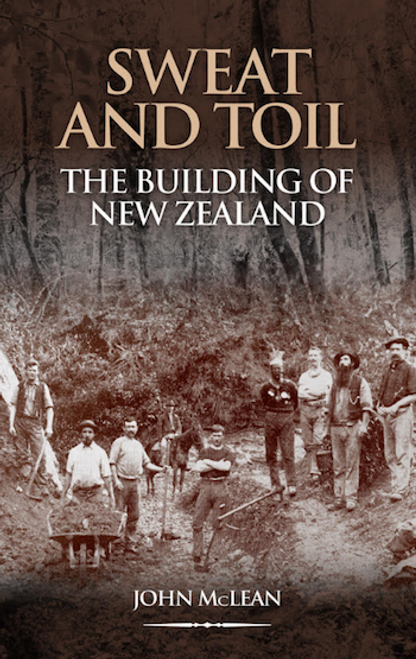 In this single volume are detailed descriptions of several of the big public works projects in the pioneer period that turned New Zealand from a trackless waste into a well-serviced nation of the modern world.

The creation of roads, bridges, railways, viaducts, wharves, docks, light houses, tramways, the telegraph and other public utilities was not achieved without the brains of the engineers, the organising ability of the contractors, and the sweat and labour of the teams of workers -- sometimes numbering in the hundreds for just one project.

By spreading communications and services into the back country these men were helping for forge a new nation and to make life easier for its people. Only by reading of these undertakings, of life in the bush camps, of courage and perseverance in the face of sometimes unbelievable difficulties, one can appreciate and get the feeling of this magnificent achievement of pioneer New Zealand.

From a Dark Cave to New Zealand

The Girl Who Was Scared of Everything