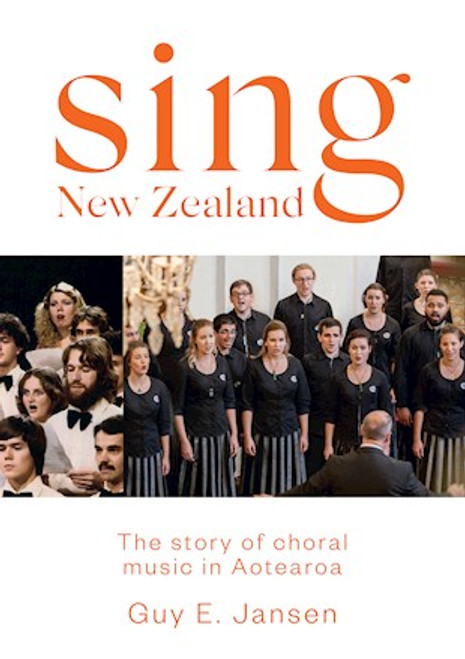 It begins with the meeting of Maori and European musical forms in what the author terms as the `birth of a new tradition' and describes the role of group singing in creating a familiar cultural environment for new settlers. As well as examining its history, the technical development of choral singing is described, including the influence of visiting choirs and conductors, through to the establishment of school choir competitions such as `Big Sing', the training of choir conductors and the establishment of the Choral Federation.

The author introduces key people and events such as the world-class, 200-voice Sheffield Choir, which presented 40 concerts in New Zealand in 1911; Robert Parker, `the Father of New Zealand music'; Stanley Oliver's Wellington Schola Cantorum, rated by Australian Sir Bernard Heinze as the finest choir of its kind in the world; and the establishment in 1981 of Te Waka Huia, an elite kapa haka group, by Dr Ngapo and Pimia Wehi.

My First Words in Maori Flashcards