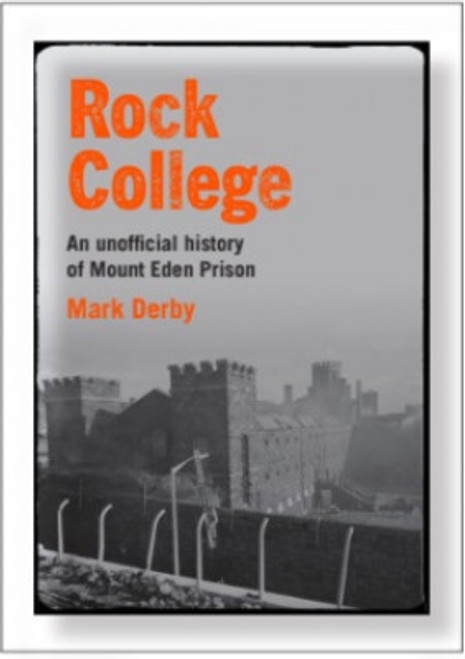 Mount Eden is this country’s most famous gaol. The forbidding Victorian structure has housed some of the country’s most notorious criminals, and is where many hangings took place, right up until modern times. It has been both the site of tension and conflict and a driver of prison reform. It has housed political prisoners such as Rua Kenana and Tim Shadbolt and high-profile criminals such as George Wilder, and many times it has been almost destroyed in big riots.

In Rock College, highly regarded historian Mark Derby tells the fascinating and sometimes shocking story of the prison, its inmates and its superintendents with verve and compassion.
×

What Know You, Stars?