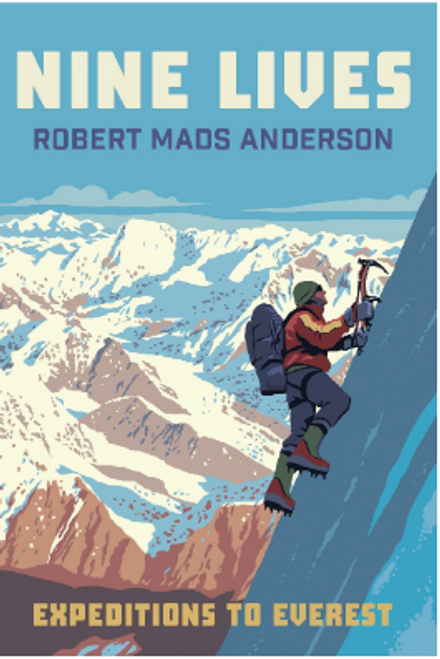 Robert Mads Anderson is an elite mountaineer with a solitary goal: to conquer Everest. After nearly getting killed on his first expedition, Anderson then led a team up a new route without oxygen or Sherpa support, climbed solo on the remote North Face and finally guided a team to the top of the world.

Incorporating a who's who of internationally recognised climbers, this book traces the story of Everest, from the big, nationally supported expeditions of the 1980s; through the small teams forging new routes and climbing solo; to the commercially guided expeditions of today. Set against the majestic backdrop of the world's tallest peak, Anderson's nine Everest expeditions set over 18 years defines what truly drives a human being to the greatest of heights.

Including a foreword by Peter Hillary and featuring 32 pages of colour photography, chosen from a broad selection of images that have appeared in magazines such as National Geographic Adventure and Sports Illustrated.